Home » The Mystery of Life Cards

The Mystery of Life Cards

Why oracle cards for beginners? There are many ways to interpret all Tarot and fortune-telling cards. Research indicates that there are at least as many systems of interpretation as there are fortune tellers.

Our main objective was to create entirely new fortune-telling cards that would not restrict anyone with any descriptions of the meaning of individual cards or how they should be read.

By exploring the differences between individual decks of cards during the course of their historical evolution, we obtained much valuable information that correlated significantly with wisdom preserved in old books and documents.

It took me three years

Then I set to work, creating one card after another. It took me three years.

I tried to imbue each individual card with a unique atmosphere and harmony, with energy and an information field that would immediately awake one’s own intuition.

I used several approaches during card creation: deliberation on a mystical and philosophical level, based on Hermetic documents I had studied; my own creativity when drawing images and symbols, while attempting to transfer archetypal values, cosmic principles, and natural ideals to the cards; and last but not least, the power of the subconscious and the imagination.

All my efforts were focused on a single goal: to create a new, original deck of cards that would make interpretive card reading more simple and easier.

Our evolution occurred under the subtle influence of nature. Our senses operate like fine-tuned receivers, thanks to which we can quite intuitively understand nature and the universe around us. These abilities are natural magic. 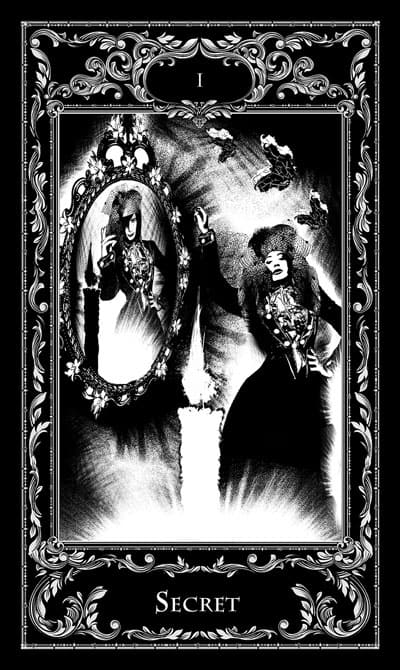 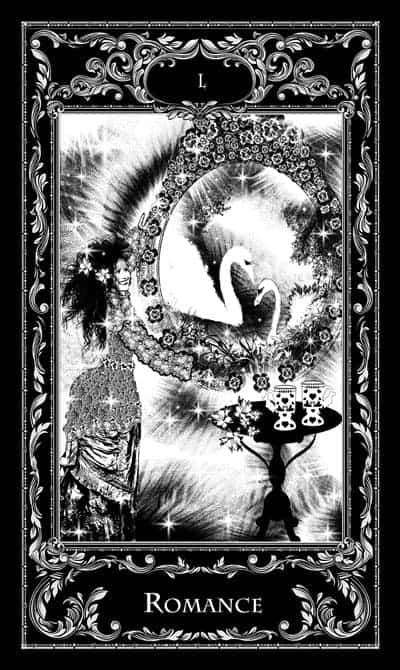 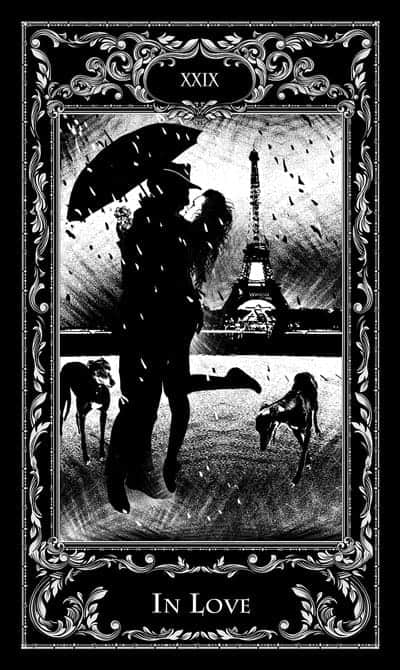 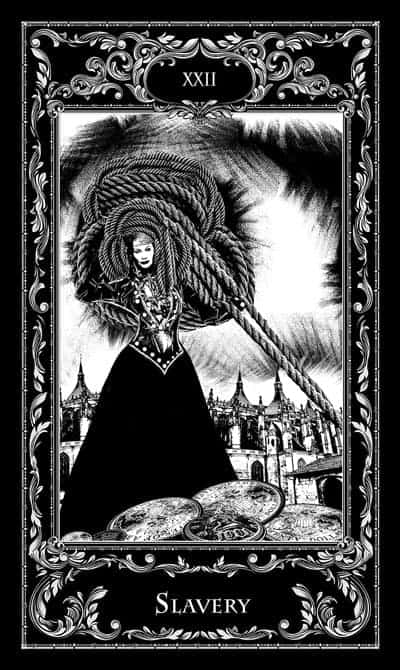 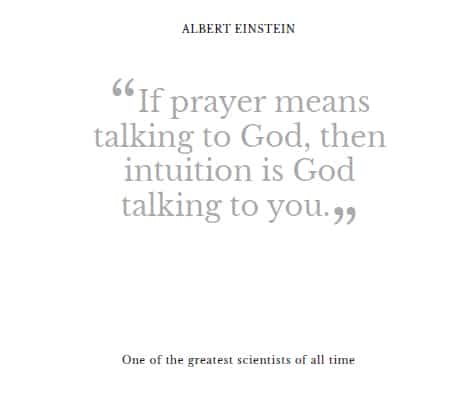 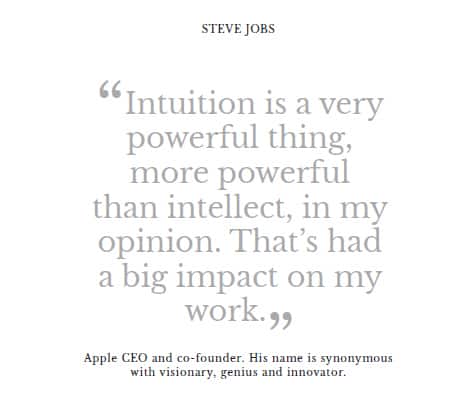 Do you want to read the oracle cards for yourself?

“The Mystery of Life Oracle Cards” are an easy way to read the oracle cards for beginners and how to use intuition to give readings.
We have created the unique intuitive system of divination.
Reading is simple and fast. Awaken your divine intuition.
Reading with three cards for yourself is a way to get a quick reading, easiest and fastest, on a particular question. 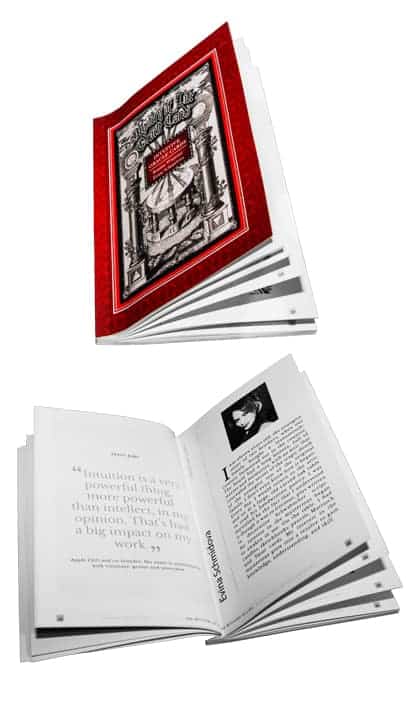 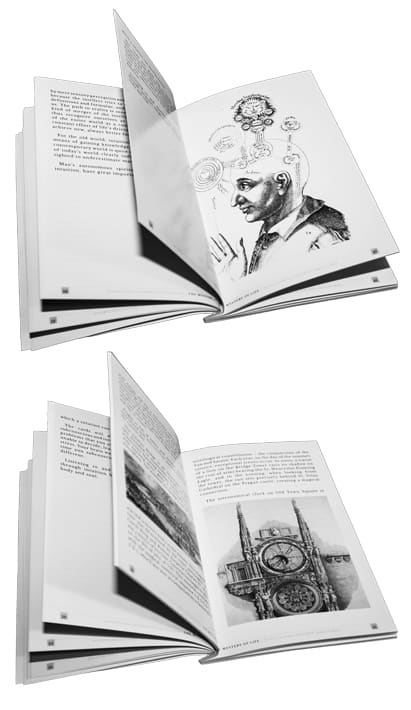 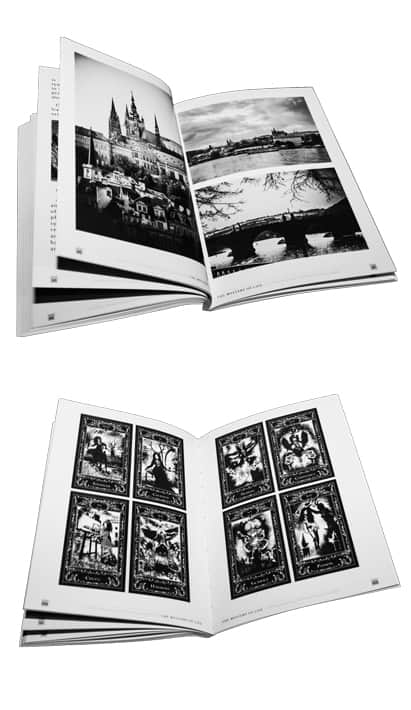 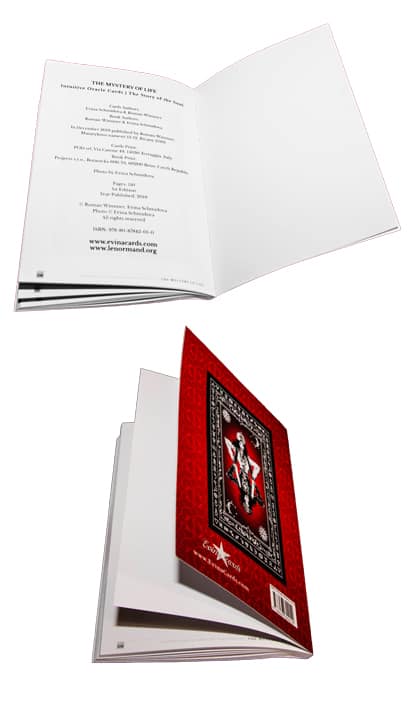 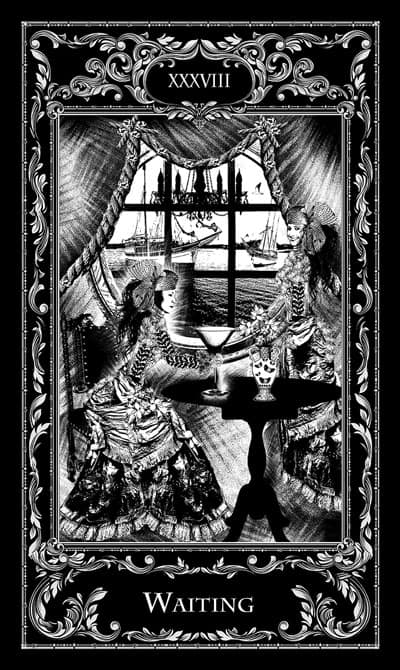 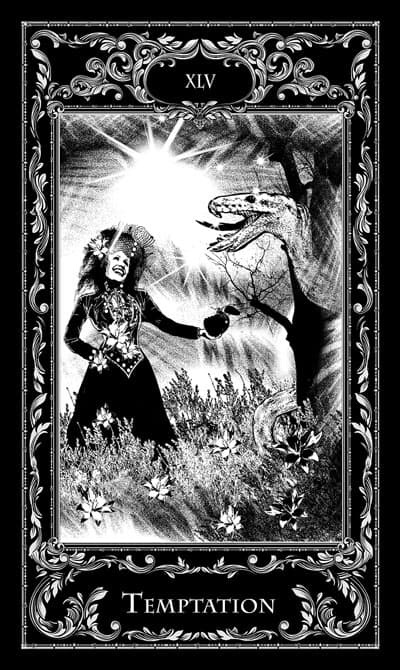 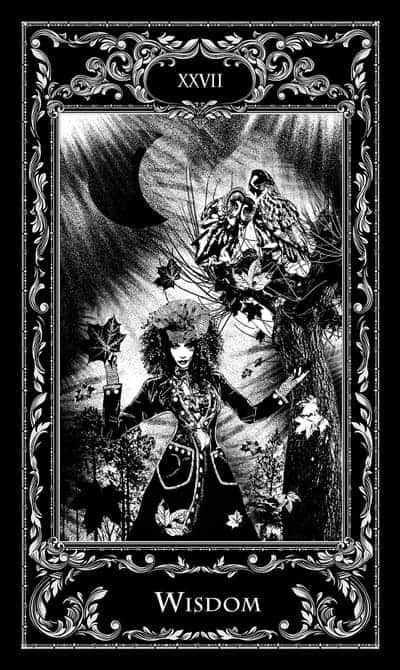 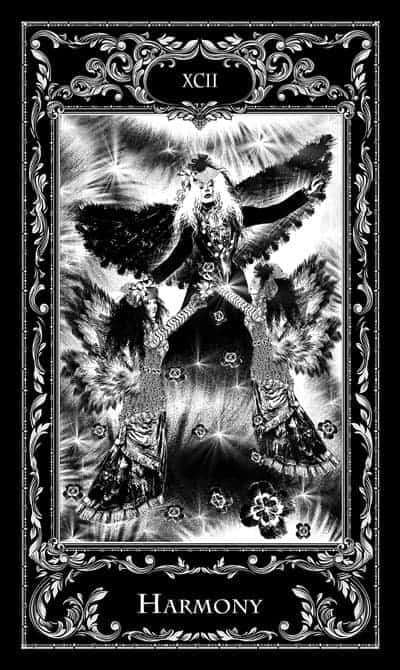 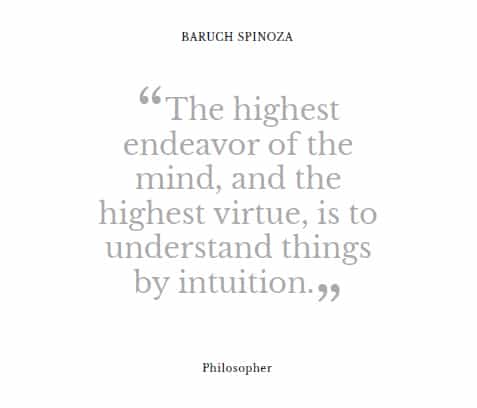 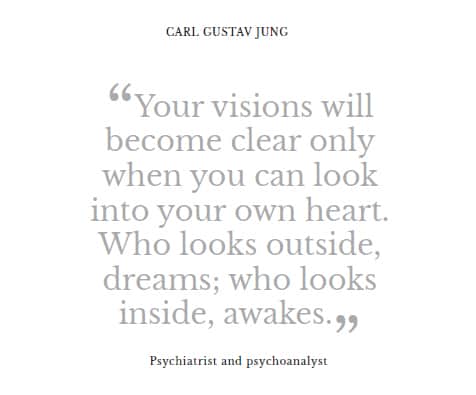