Oracle Decks – Intuitive Cards › About us

I was eleven years old, the youngest sister of two brothers, when our family bought a seventeenth-century farmstead out in the country. The house had a long history, full of stories and memories, with an attic that concealed the secret of the tragic death of the youngest son of the original family. I don’t even know how it began. Every day, I would return to the attic and sit at a large, old carved oak table to read his handwritten poetry. I was mystified by the fact that I understood it though it was in German, plus written in decorative Schwabacher script. An interest in the mysterious began to awaken in me. On the table, I had candles, sketchbooks, pencils, Mariash and Tarot cards. My interest in the mysterious grew into a resolve to gain knowledge, understanding, and skill.

I borrowed all the literature that was available back then, in 1992. I studied reading techniques and styles, from cards and dominoes to candle flames.

Most of all, I was fascinated by telepathy. I began to combine telepathy with my art. I painted portraits of people that I’d met earlier or later in life. Back then I was already toying with the idea of painting my own fortune-telling cards.

At the age of seventeen painting I took a break from painting and a passion for ceramics took over. I opened a studio, started a company, and started creating mystical ceramic figurines.

Three years on, I decided to take a job abroad, where I alas was no longer to work with ceramics. But I didn’t want to give up on doing art.

As soon as I saved up a bit of money, I bought a digital camera in Switzerland and start to take pictures. I was good at it, plus had fun doing it. I started doing artistic photography. I borrowed costumes from theatres and took pictures of contemporary people in old period costumes and against historical backdrops.

I travelled around Europe, and over time lived in nine different countries. I did what I found fulfilling. I photographed creative people doing their art. I took pictures of musicians and their groups for CD covers, magazines, and books. I took pictures of artists painting as well as models walking on the catwalk.

A fateful encounter took me back to Prague. At the age of 37 I began regularly returning each year from Oslo, Norway to Prague for a few months.

The mystical city once again began to inspire me to start creating again, though paradoxically I began in London, England, where I created a fashion brand. Nevertheless, magical Prague began to attract me more and more.

One day I finally understood the repeated clues. After 25 years, I began to fulfil my long-ago dream. I started creating my own fortune-telling cards.

The time was ripe, but above all, I was ready.

I didn’t want to just paint new pictures for Tarot cards. My goal was to create entirely new mystical fortune-telling cards that would release intuition and the subconscious without anyone having to study complicated instruction manuals or pore over books.

I firmly believe that a glance at one of the 101 images on the cards will be enough to make it all clear to you too.

Open your heart, and use intuition.

I wish you a happy journey to new understanding.

A few photos from my lovely Canon camera. 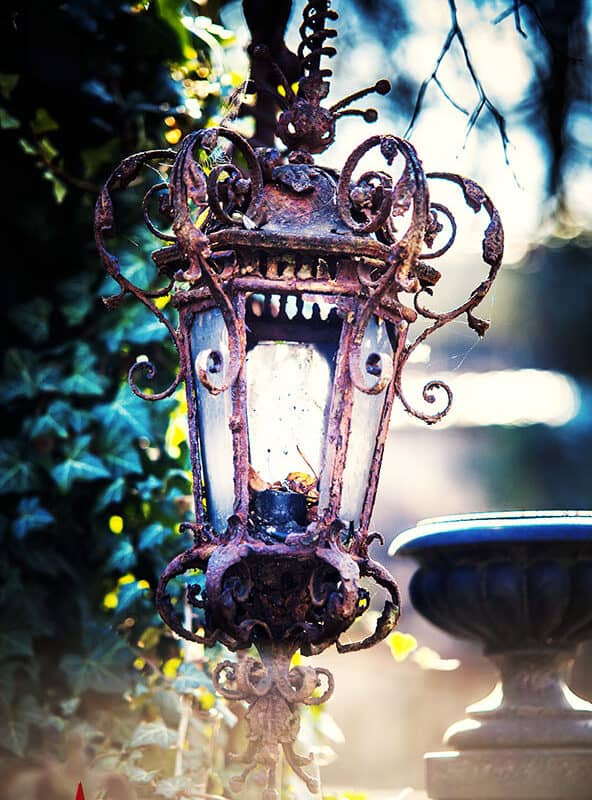 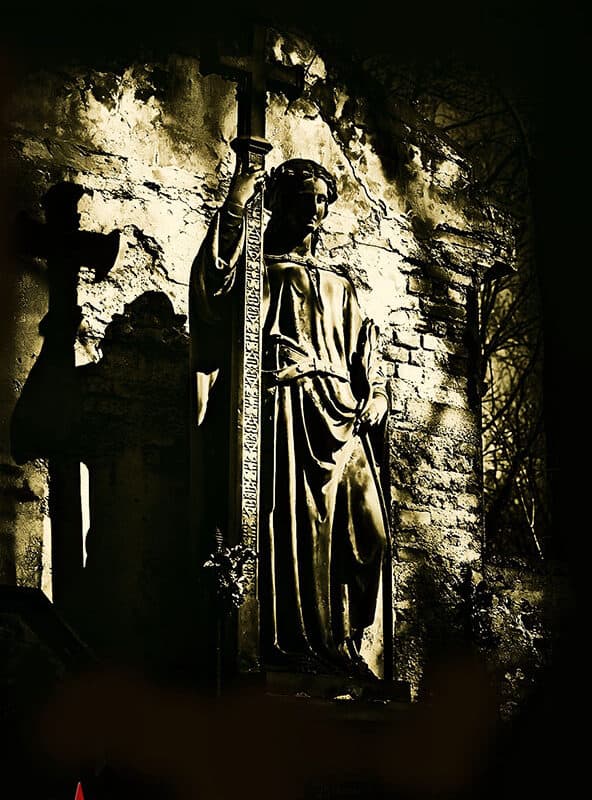 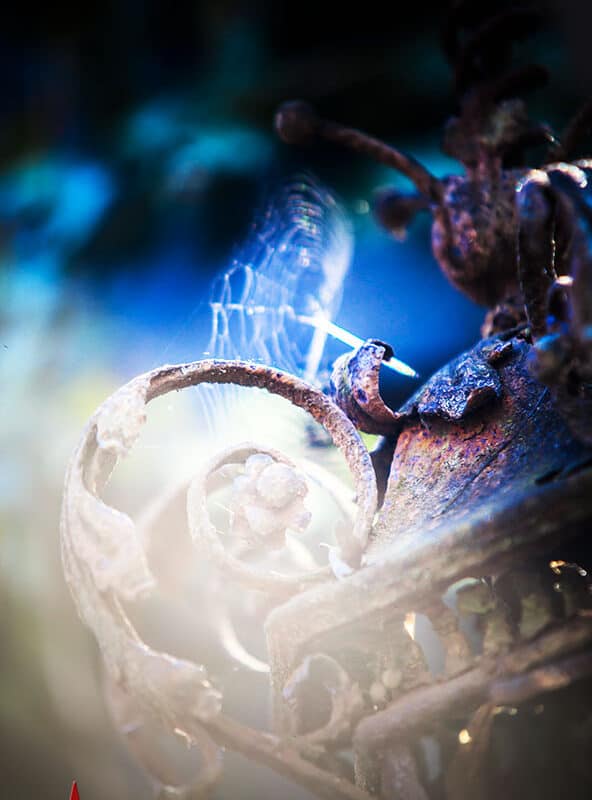 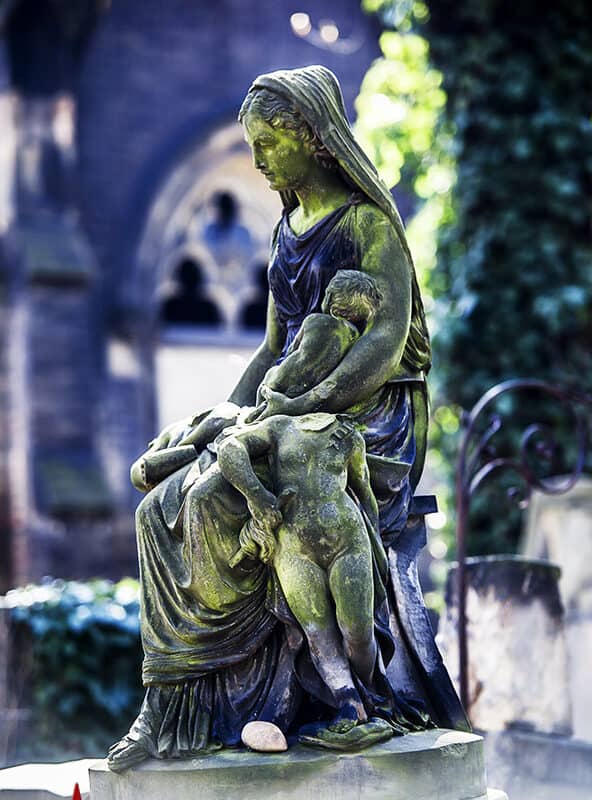 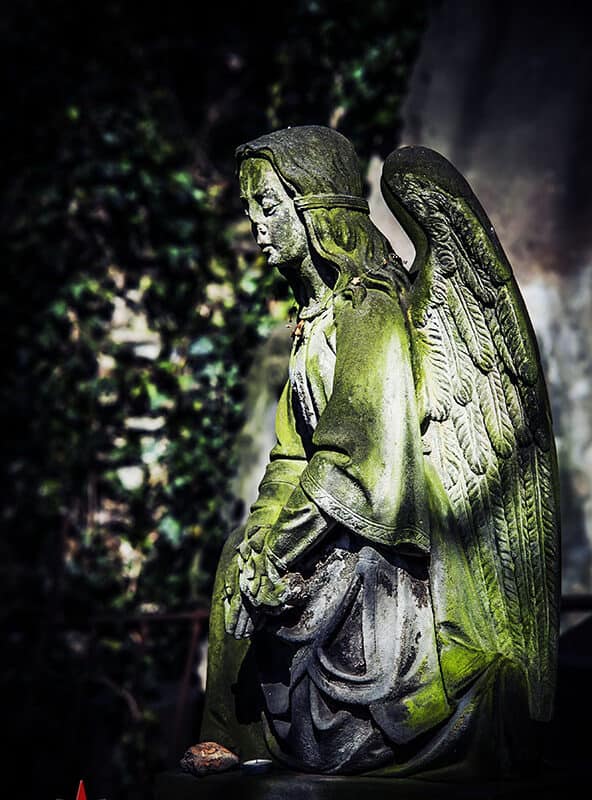 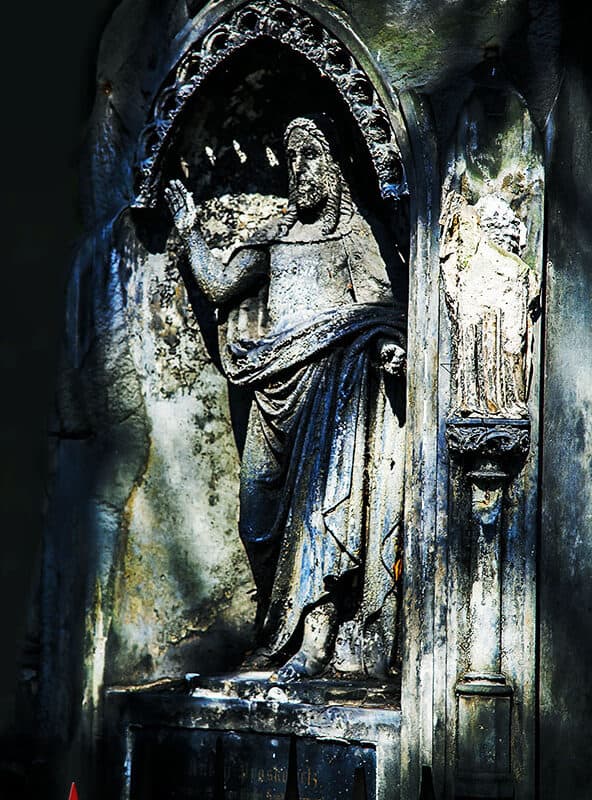 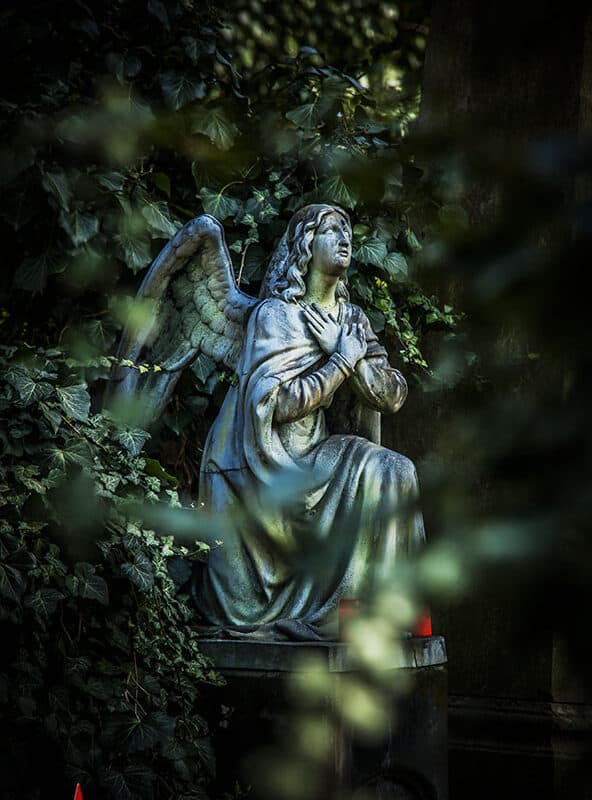 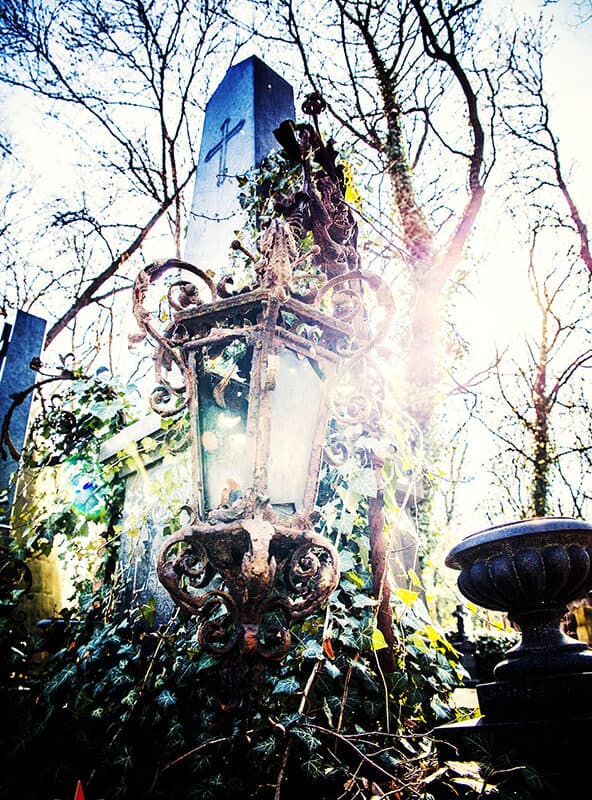 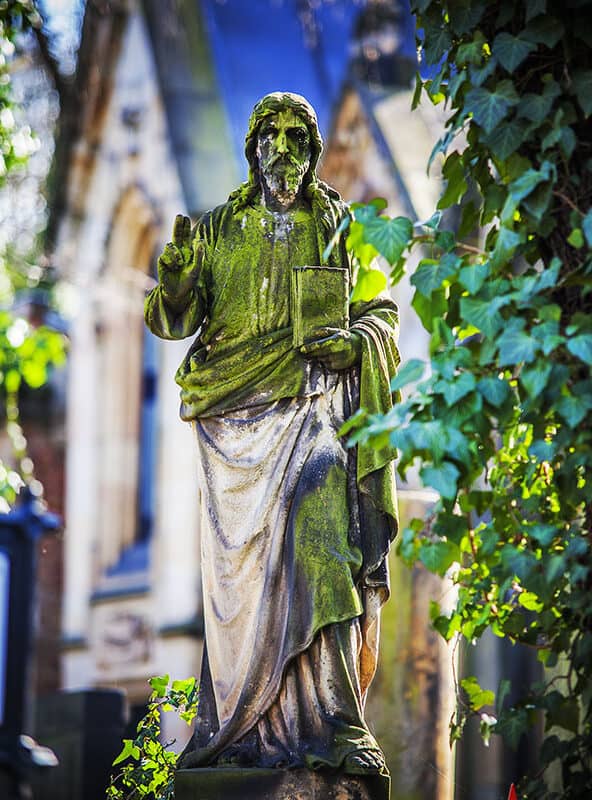 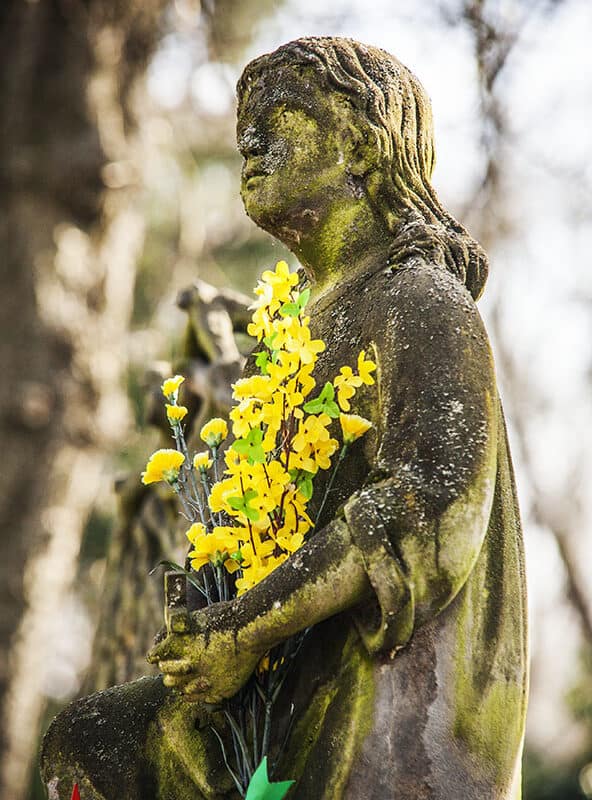